There aren’t many clearly marked trailheads in these parts. That said, you can pretty much walk in any direction and find something like a trail. This morning we did just that. Jeff has an app that directed us toward Yanahuara (small town between Urubamba and Ollantaytambo), and we drove on a dirt road past bulls, dogs, little kids and a lot of closed doors, until the road ended. Just stopped. There was a house/hostel looking structure so I asked if we could leave the car parked there and the lady said as long as she could get by us we were fine.

So we started off on the hike. There were no nicely labeled signs telling us where to go, so we pretty much just followed the river up. It kinda looked like a trail, sometimes more than others. In hindsight, we should have gone the way Carmen pointed out. But alas, finding the wrong trail is part of the adventure. Along the way we saw amazing flowers and moss, in a multitude of bright colors. 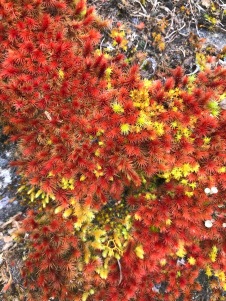 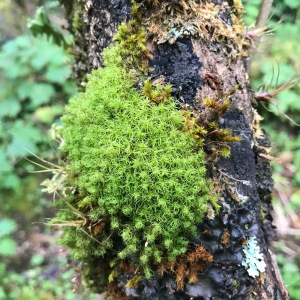 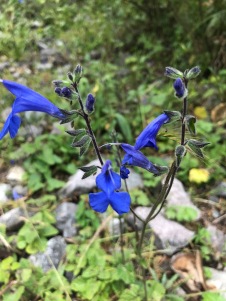 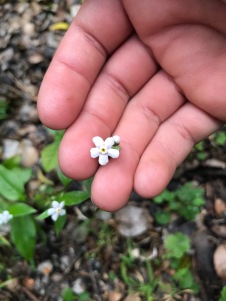 And a lunch stop in a random stone structure we found in the middle of nowhere.

After lunch we realized we were definitively on the wrong side of the river. The trail ended, the vegetation got thicker, and we knew the trail was on the other side. Our fearless leader (who led us to the wrong side of the river in the first place) found a place to cross. The bridge looked pretty rickety, so he helped us all across. I think his feet were numb for the rest of the hike. 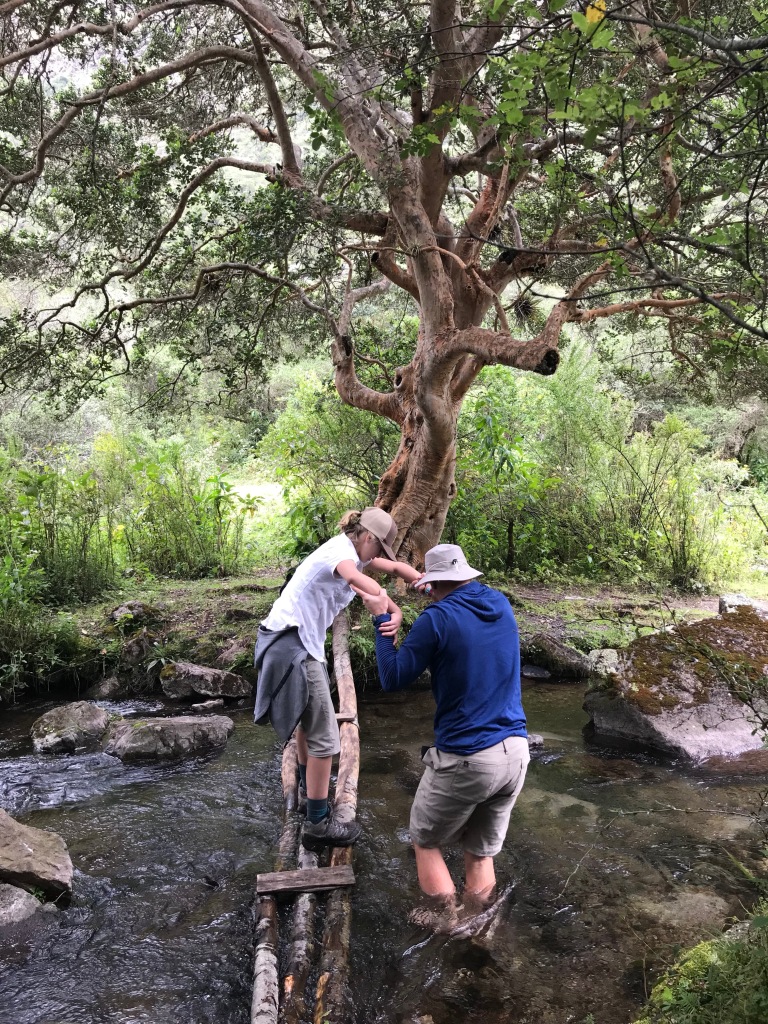 There was much critter searching and a few finds along the way.

Many bridges and really great views of the river cascading down the mountain side.

A great view from the top. We could have kept walking for hours. At one point we saw a guy with three horses walking up the trail as we were walking down. I asked him where he was going and he told me the name of a town. I asked how far and without a second thought he said, “eight hours.” He had a small back pack and sandals made from tires on his feet. 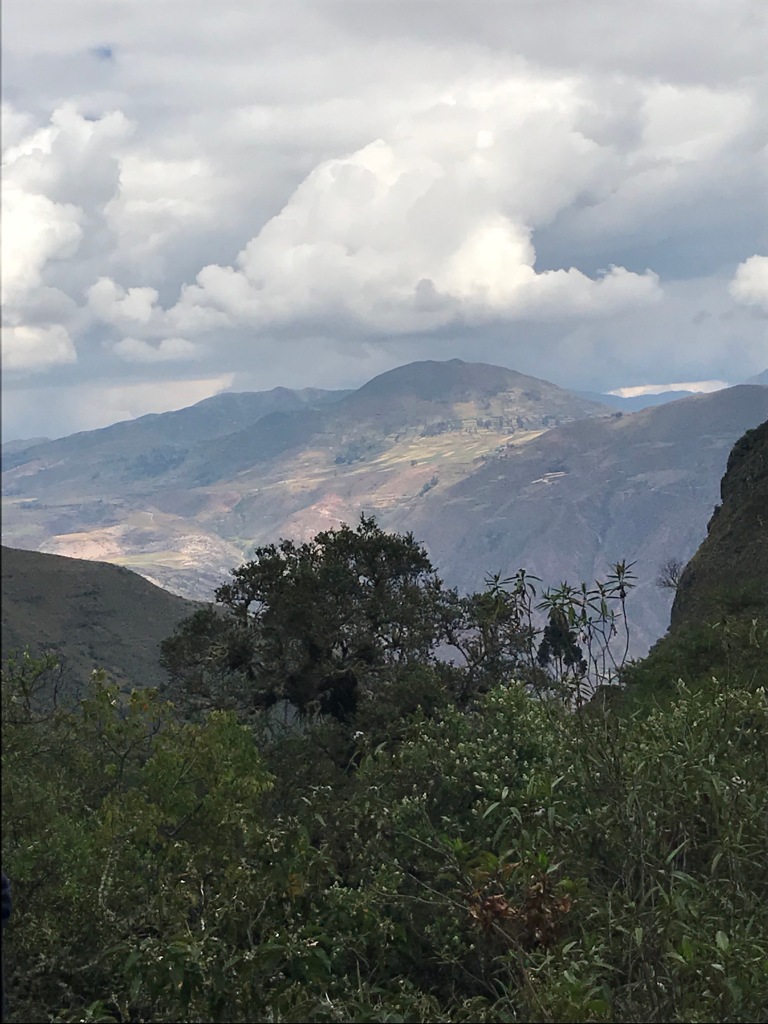 We made it to the bottom just as the rain started. Lucky us.